What is the HSE and What Do They Do? 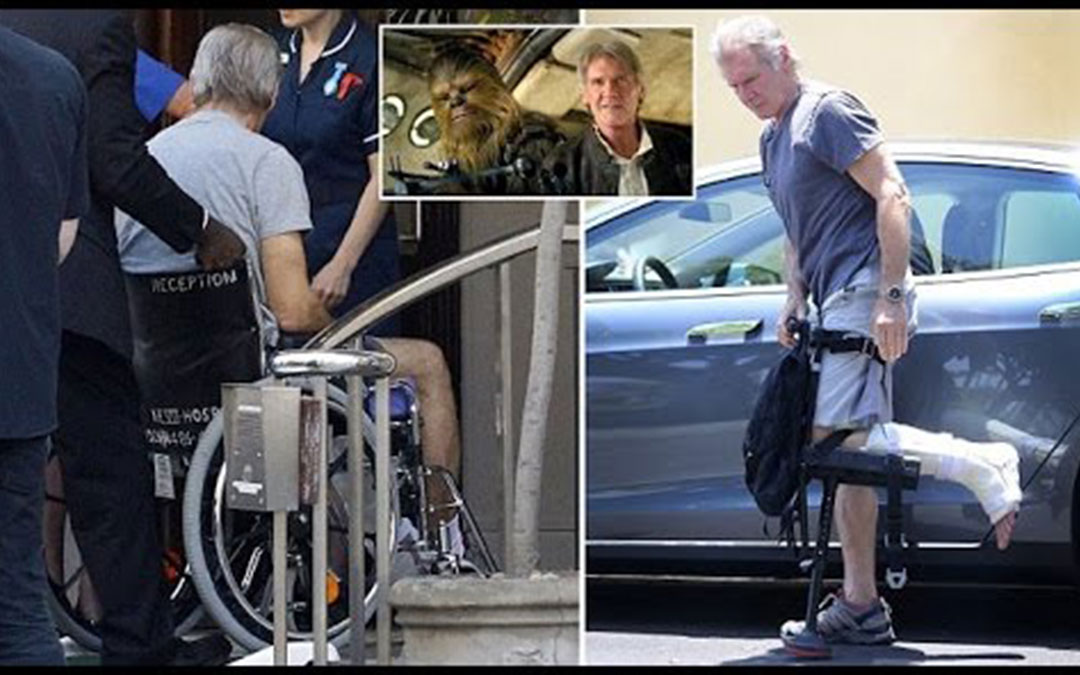 The Health and Safety Executive (HSE) is a non-departmental public body of the United Kingdom with its headquarters in Liverpool, England. It is the body responsible for the encouragement, regulation and enforcement of workplace health, safety and welfare, in England and Wales and Scotland.

HSE’s view of enforcement is set out on their website:

“HSE’s emphasis is on prevention but, where appropriate, we will come down hard on those that put others at risk, particularly where we find deliberate flouting of the law”.

The HSE annual statistics were released earlier this year and show that the number of company directors and senior managers prosecuted for health and safety offences has more than trebled in a year.

As of 31st March 2016, 46 company directors and senior managers were prosecuted for breaching the law by the HSE, the independent regulator.

Almost all the cases involved the injury or death of an employee and many involved the construction industry. Of those prosecuted in the past year 34 were found guilty, resulting in 12 prison sentences, although some were suspended. The defendants in these cases are increasingly members of senior management

Prosecution of directors is intended to “hold them to account for their failings,” the regulator said. “HSE’s policy is to prosecute directors when we have evidence that they have breached the law and when it is in the public interest to do so”

In one case, the director of RK Metal Works in north London was convicted of gross negligence and manslaughter after a five-tonne metal-cutting guillotine fell from the forklift truck he was driving and crushed a worker.

Fines are now routinely hitting the £1m mark for non-fatal offences, levels of fines can now pose a serious threat to a company’s financial well being.

In September Network Rail was fined £4m over an incident involving a passenger being killed by a fast rain at a level crossing, while Merlin Entertainments received the highest fine to date of £5m for the Alton Towers rollercoaster crash

A production company involved in making the film Star Wars: The Force Awakens was fined £1.7m after Harrison Ford broke a leg when he was hit by a steel prop door.

Virtually all prosecutions by the HSE concern allegations that an employer has breached their duty to of care to either employees or non-employees. These duties are set out between section 2 -7 of the Health and Safety at Work Act 1974 Act (“the Act”.

Mots prosecutions concern the failure of employees to look after the health and safety of its employees. These duties are specifically set out in section 2 of the Act but similar duties apply to non-employee and other members of the public.

Duty to ensure, so far as is reasonably practicable, the health, safety and welfare at work of all his employees (Section 2 (1)). This duty includes the following matters:

Should an employer fail to discharge his duties in breach of section 2 – 7, then he/she (or body corporate as appropriate) is guilty of an offence contrary to Section 33 (1) of the Act.

The most common reasons for a HSE prosecution include:

On 1st February 2016, the Sentencing Council issued new guidance for sentencing of Health and Safety Offences. Under the new measures, the scale of fines varies according to the turnover of the company but can exceed £20m for the very worst cases involving corporate manslaughter, and potentially more for the largest companies.

As to the purpose of this offence, in the Merlin Attractions Limited (the Alton Towers) case, HHJ Chambers QC said:

“The offence is concerned primarily with punishing the criminality for the exposure to a material risk; the fact that actual injuries were in fact caused is simply a manifestation of that risk and an aggravating feature. Although those injured in this incident are at the forefront of everyone’s mind, this sentencing exercise should not be seen as an attempt to put a monetary value on what has happened to them or on their injuries; compensation will be for the civil court. No financial penalty can put the clock back. It is for me to judge the seriousness of the offence by assessing culpability and the risk of harm”.

As is common with other sentencing guidelines, before identifying the starting point and category range the court must first consider culpability and harm

Question of culpability will be determined by whether or not the employer put in place satisfactory instructions, whether concerns were monitored, the extent of the failure, was it for example systemic failure within the organisation. Employer / employee engagement is also important, an employer’s failure to properly acknowledge and address employee concerns will amount to an aggravating factor.

These factors will also assist the court in determining whether the accident / incident was forseeable. If it was forseeable then culpability will be assessed as high.

The guideline makes a distinction between consequence (the seriousness of the harm risked) and the likelihood (the chance of that harm actually arising) of harm. The Court of Appeal, in R v Board of Trustees of the Science Museum [1993] 1 WLR 1171, explained that the test should be applied as meaning simply the risk that something may happen.

Provision is made for ‘very large’ organisations, with the Guidelines stating that it may be necessary to move outside of the stated ranges. Unfortunately, no further guidance is given on how those calculations should be conducted.

Once the matrix has been used to determine the fine range, it will then be for the Court to engage in the normal sentencing exercise and follow the following process:

Whilst the figures used within the Guidelines provide some clarity to the sentencing process, the above four stages still maintain a level of unpredictability about the fine to be imposed. There will be cases with similar fact patterns that may still differ in the level of fine, perhaps due to the mitigating and/or aggravating features that are applicable.

If you’ve got a question about regulatory law, the HSE, or anything else, please get in touch.