Overview of the Counter Terrorist Legislation 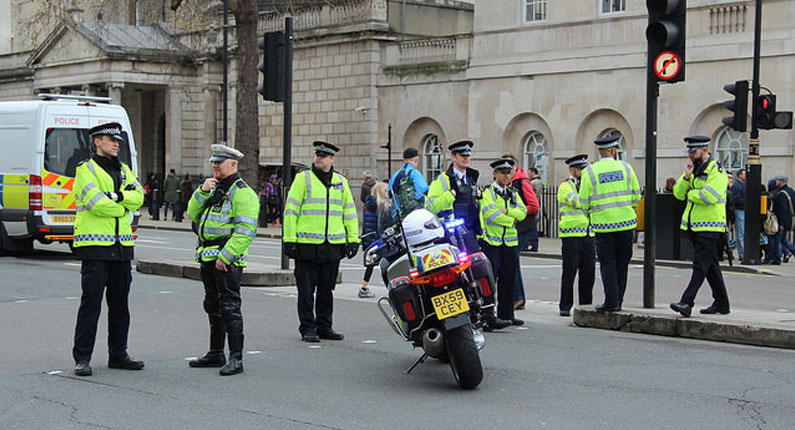 Under this act, the definition of terrorism came to be applied to domestic terrorism and it also included acts that use or threaten violence against either people or property that are motivated by ‘political, religious or ideological’ causes.

Also, a new offence of inciting terrorism was created. Police were given new powers such as stop and search and holding people prior to charging them for seven days. The enhanced powers it provided the police proved controversial, leading to legal challenges in British and European courts and noted cases of alleged abuse. The Act also outlawed terrorist groups, such as Al Qaeda.

This was formally introduced on 19 November 2001, two months after the terrorist attacks in New York in September 2001. It came into force in December 2001. At first, the act meant that suspected terrorists could be held indefinitely, without being charged or facing trial. Later, these powers were replaced with control orders, which allow for the imposition of an extensive set of conditions on the movements of the suspected person. Another feature of this act was to allow bank accounts and assets of suspected terrorists to be frozen.

In 2004, a ruling was made stating that detaining foreign nationals without trial was unlawful and breached the European Convention on Human Rights. In response to this, the Prevention of Terrorism Act 2005 was introduced, implementing the control orders mentioned above. This new act meant while suspected terrorists could not be detained, since there was lack of evidence to charge, their actions could be restricted by the Government.

This act was introduced in the aftermath of the July 7th bombings in the UK and it encountered opposition from those who felt that it was an undue imposition on civil liberties. It was initially proposed that the limit of pre-charge detention of terrorist suspects be increased to 90 days; however, this was reduced to 28 days following a vote in the House of Commons. This was still an increase from the previous 14-day period. This act also introduced a prohibition on the ‘glorification’ of terrorism.

This, the most recent anti-terror legislation, allowed for terrorist suspects to be questioned post charge, it amended the definition of terrorism by inserting a racial clause, and allowed the police to take fingerprints and DNA samples from individuals who are subject to control orders.