How ‘Smart’ Are Smart Sanctions 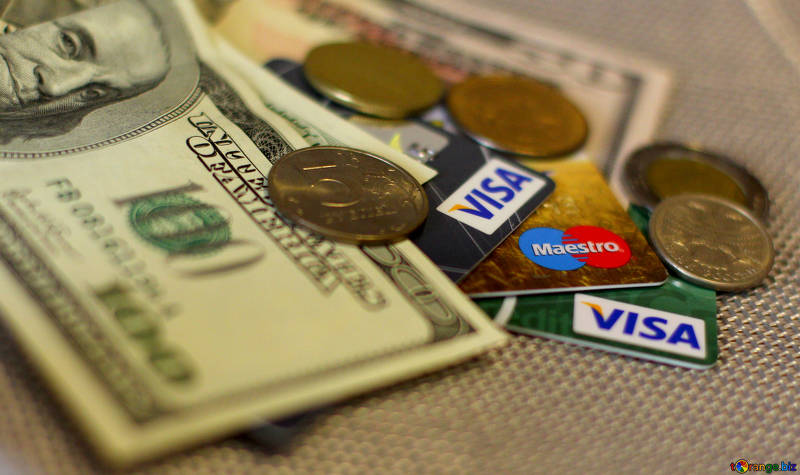 In the weeks following 9/11, smart sanctions went, as President George W. Bush aide Juan Zarate put it, “on steroids”.  Following the deadliest terrorist attack to date on American soil, President George W. Bush threatened to ban any foreign bank that refused to freeze terrorist assets from trading in the country.  The United Nations Security Council, still licking its wounds after being predominantly blamed for the human catastrophe in Iraq, caused by economic sanctions, imposed enormous counter-terrorism obligations on its member States, including insisting on travel bans and asset freezes being placed on certain known terrorists and their supporters.

Almost 20 years after 9/11, the use of smart (sometimes known as targeted) sanctions has grown exponentially.  But are they effective?  And how does their use stack up against the human rights of the individual targeted?

In this three-part blog series on smart sanctions, we examine their effectiveness, the impact on the target’s human rights, and the complexities involved in having a targeted sanction lifted.

A brief history of smart sanctions and how they work

The United Nations introduced sanctions against individuals and entities unrelated to any State or government with Resolutions 1267,1333, and 1390 between 1999 and 2002.  Their purpose was aimed not only at the financing of terrorism but targeting its root causes.

In 2004, the UN raised concerns about the potential hardships resulting from targeted sanctions.  It was pointed out that the sanctions were hard to challenge, and people could languish for years on the UN ‘blacklist’.  Even death provided no guarantee of having a person’s name removed from the blacklist, as pointed out by the Chairman of the 1267 Committee (a body tasked with monitoring Afghanistan sanctions) in 2010.

“It’s not easy to get dead people off the list,” he pointed out. “We have to have convincing proof that they are really dead and also we have to have information on what happened to their assets, and this in many cases takes some time, but this is work that will have to continue.”

Following the lifting of the secondary sanctions, the Iranian economy experienced significant growth with GDP rising by 12.3%.  However, most of this growth was fuelled by the oil and gas industries.

Following the reintroduction of the Iranian sanctions, foreign investment has plummeted, and oil exports have more than halved.

The logic behind the use of smart sanctions is that they target those responsible for breaking international law without causing undue hardship to the general population, as was evidenced by the pitiless sanctions imposed on Iraq.

It has been noted that smart sanctions still impose harsh consequences on innocent people.  For example, Michael Brzoska, Senior Fellow at IFSH and author of numerous books on the arms industry states that arms embargoes increase the cost of obtaining weapons, leading “to a major shift in government spending priorities and a consequent reduction in the economic well-being of the general population in the targeted State”.

Smart sanctions appear to be less effective in getting targeted regimes to make concessions (Libya is a noted exception, although back-room negotiations and the unsaid threat of invasion probably aided Khaddafi’s acquiescence).

Acknowledging that further research is needed, Drezner states that smart sanctions are no better than comprehensive sanctions when in comes to gaining concessions from a particular State or regime.

In the next article, I will examine how targeted sanctions not only affect the person, company or organisation, but also others who deal with them, such as suppliers and contractors.